Tom has worked at Lincoln Smile Centre since 2010 and is a friendly and caring professional who pursues excellent clinical standards.

Originally from Cheltenham, Tom graduated from the University of Leeds (2007) before working at Newcastle Dental Hospital for several years where he gained much experience in oral surgery, complex restorative and endodontic (root canal) techniques. Tom enjoys all aspects of dentistry but also has special interests in advanced restorative and aesthetic dentistry (crowns, tooth-coloured fillings, tooth whitening, veneers and bridges) and implants.

Tom integrated Invisalign into Lincoln Smile Centre in 2011, and due to the large number of cases he undertakes, is classified as an Invisalign Gold provider. Invisalign is used for straightening teeth with invisible removable aligners, but Tom also uses Invisalign as a pre-restorative adjunct, to facilitate minimally invasive dentistry.

Tom has gained a reputation as a very approachable dentist, who has a great deal of experience in treating both nervous and phobic patients, using intra-venous sedation where required (he is certified with Core Certificate in Conscious Sedation). To expand his knowledge, develop his skills further and keep up to date with the latest techniques, Tom attends regular training courses and seminars in all aspects of dentistry, including Cerec restorations, implantology, Invisalign and intra-venous sedation. He is an active member of the International Team for Implantology (ITI), which takes him around the globe to keep abreast of the most recent innovations in implant dentistry. Tom obtained his certificate in implant dentistry after an 18 month one-to-one course at Charles Clifford Dental Hospital, Sheffield 2011-2012, and has since successfully placed and restored over 150 implants at Lincoln Smile Centre. Tom was awarded a Diploma in Implant Dentistry from the Royal College of Surgeons of Edinburgh in 2014.

Tom is Chairman of Lincoln Section of the British Dental Association, and greatly enjoys the interactions with other regional dentists that this role brings. He is involved in organising CPD events of a very varied nature and helping to build a network for local dentists at all stages of their career.

Tom enjoys cycling, snowboarding and travelling adventures with his family. 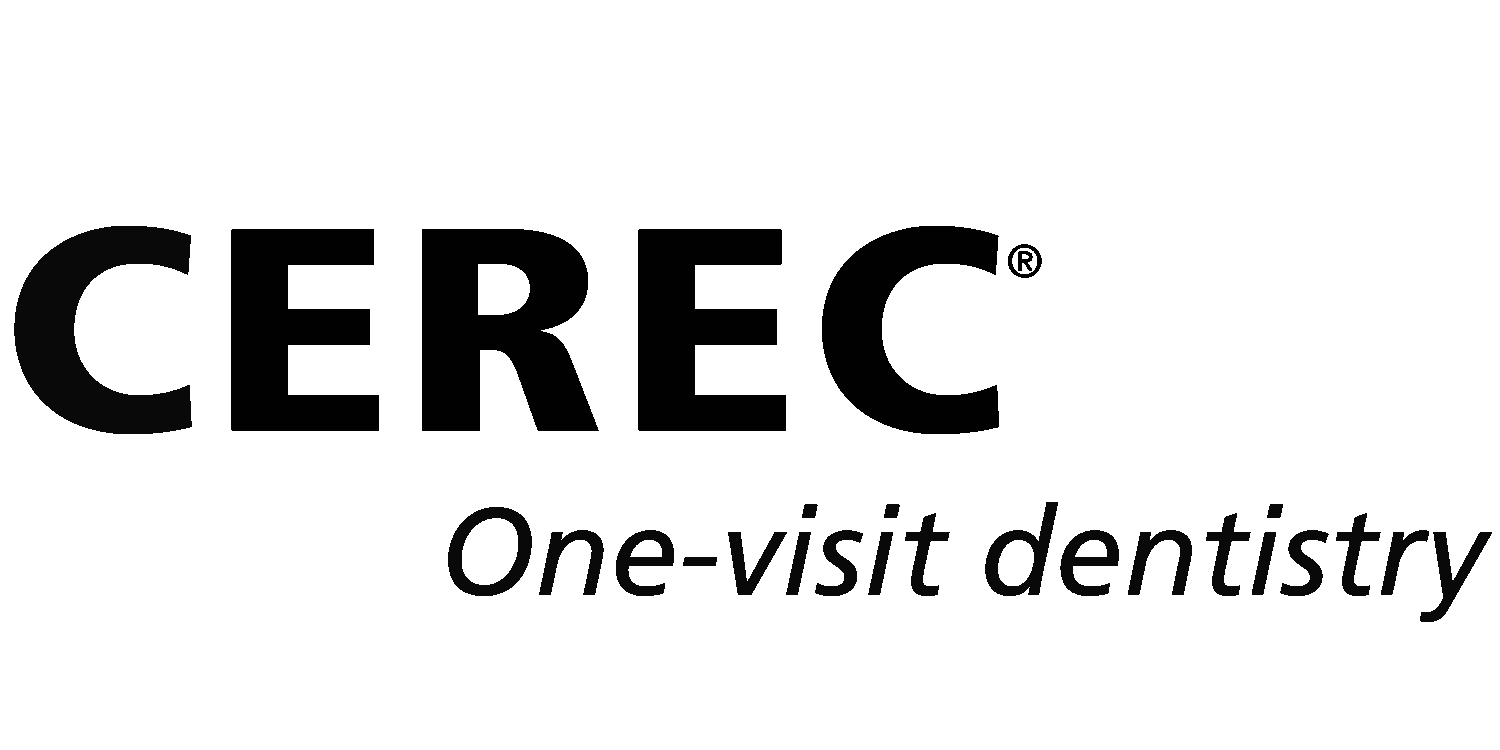